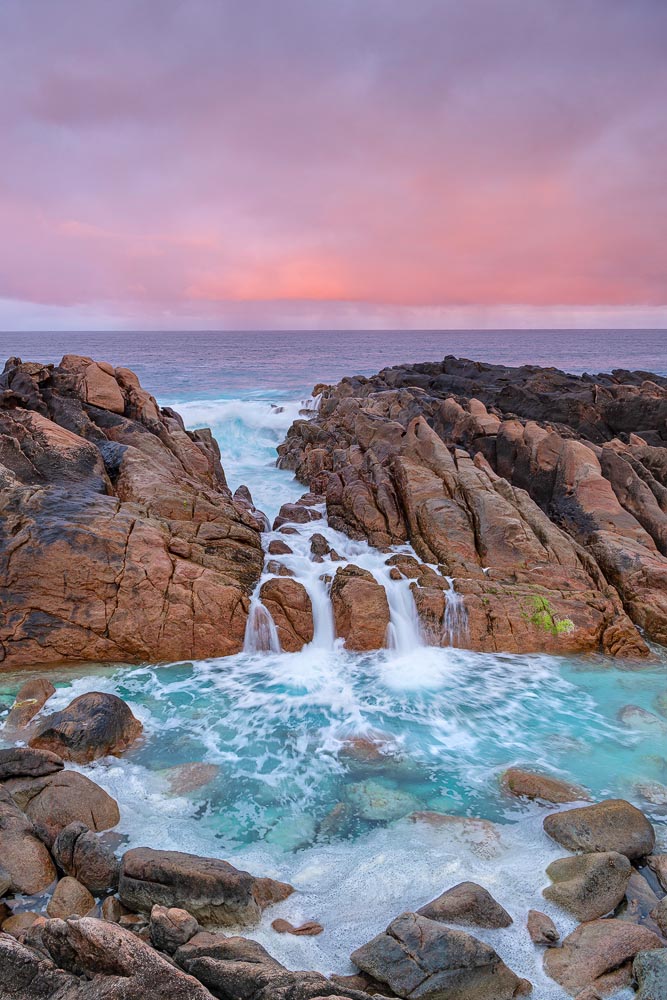 Note: Frames are shown as a guide only and some variations will occur.

SEE OUR IMAGES IN YOUR OWN HOME BY EMAIL

Take all the worry and guesswork out of selecting artwork by using our complimentary Room View Service. 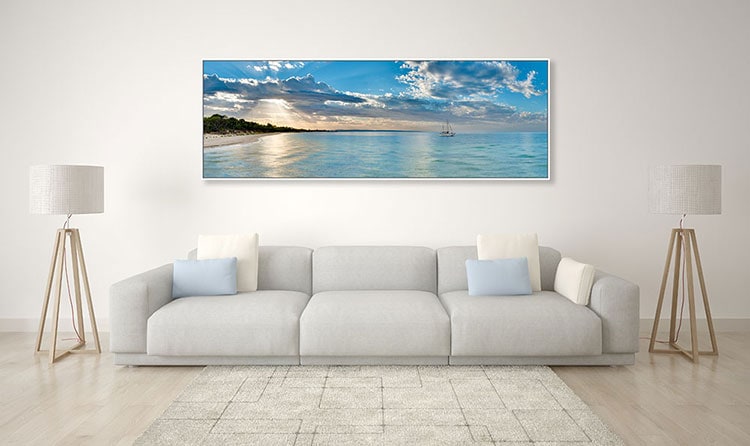 We understand the importance of using high-quality materials to ensure your investment in our artwork stands the test of time. Our confidence is built upon experience and the reputation of our carefully selected suppliers.

We use media from the recognised leaders in the photography and fine art printing industry:

These companies have been serving the fine art industry for over a hundred years each and have truly earned their excellent reputations.

We currently print with the Canon imagePROGRAF PRO-4000. Canon professional printers are renowned for the quality of the stunning prints they produce. Their archival quality inks are independently verified to achieve the highest standards in the industry today.

We only use high-quality framing supplies and workmanship to complement and safeguard your investment.

Q. Do you post internationally?
A. Yes. Please see our page about shipping information

Q. Do you do custom sizes?
A. We frequently prepare images to suit the space available. We are not bound to the standard sizes on our website and are happy to print to your specific requirements. We have prepared many images to fit inside wall recesses and penetrations. We can also crop many of our images to a size that fits.

Q. Can you prepare my order any quicker?
A. We print our own images and do most of our own framing and can usually accommodate a request for completion on a short time frame.

Q. Can I use your digital images?
A. All images on our website are copyright Phil Hollett Photography.  Most of our images can be licensed for many personal and commercial uses. Please refer to our page on Copyright and Image use.

For answers to any other questions, please ask via our Contact page.

All images on our website are copyright Phil Hollett Photography. All rights reserved. Derivative works and other unauthorised copying or use of images is expressly prohibited. Private or commercial use of images must be in accordance with our image licence agreement.

Most of our images can be licensed for many personal and commercial uses. Typical uses and prices are:

Please contact us on (08) 9754 4664 or gallery@philhollett.com.au for further information and availability. 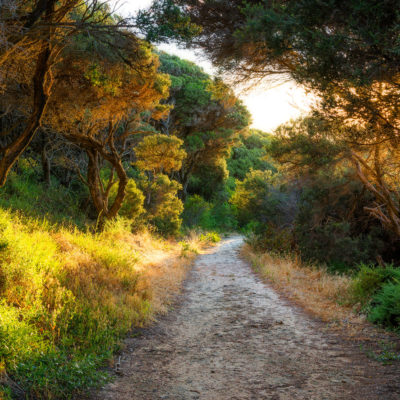 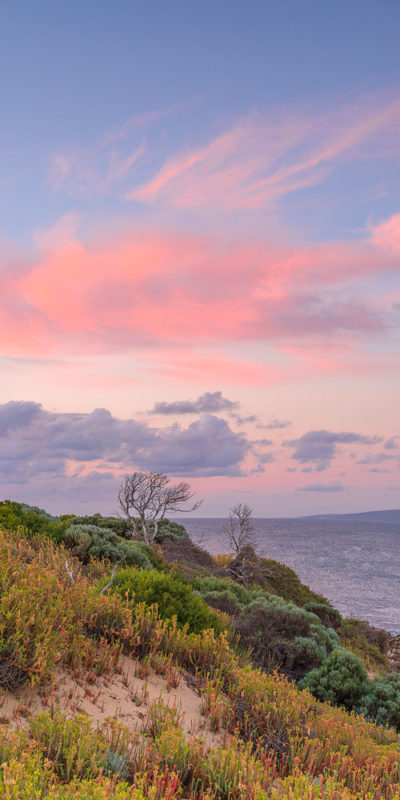